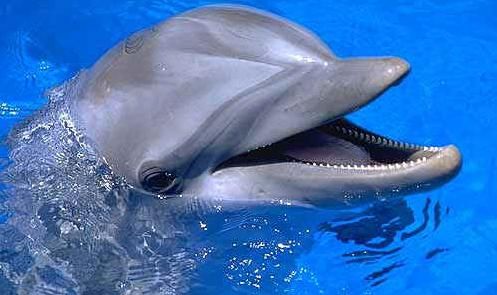 Now I would love to have a film about me get into Slamdance. But I’m not gonna fuck a dolphin to do it. Malcom Brenner, on the other hand, was totally cool with it. Tell me you guys heard about this??

“Man who had sex for a year with a captive Dolphin called Dolly speaks out about their year-long love affair in new documentary and claims SHE seduced him.”

In other news…We have all seen the debate about the color of the dress going around the internet, yes?

I have a feeling Bill and Dolly would have gotten along swimmingly.