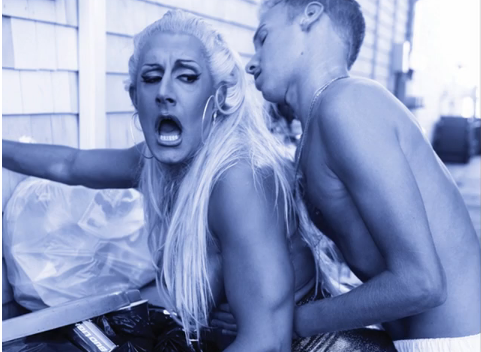 What better way to celebrate than to get into my pal Greg Scarnici‘s parody of that book called Sex in Drag.  Genius.  And disturbing.