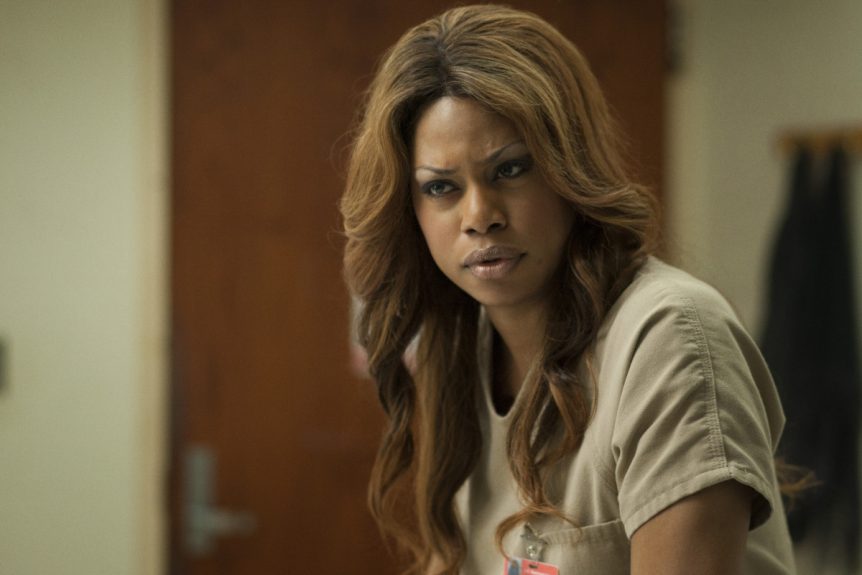 Laverne Cox becomes the first transgender person to be nominated for an Emmy Award!  A well-deserved one too!  I absolutely live for Orange is the New Black and its amazing cast.  She’s been nominated for Outstanding Guest Actress in a Comedy Series for her role as Sophia Burset.

“Today, countless transgender youth will hear the message that they can be who they are and still achieve their dreams – nothing is out of reach,” GLAAD President & CEO Sarah Kate Ellis said in the statement. “Laverne’s success on a hit series is a clear indication that audiences are ready for more trans characters on television.”

This is so ground breaking!  Congratulations Laverne!