All I could think was, they can fly now?  BUT then I thought, I seriously need to find more gay pulp fiction because it is hysterical!  So I scoured the internet for 15 whole minutes and found some gems that I thought you might get a good giggle out of.

Just not a regular lady needs, it’s her RAGING need.  GET INTO MY VAGINA WOMENZ!  I also love how she fell into the clutches of a perverse woman!  Gasp!  Oh the humanity.

Oh really?  I think if he was hell would be quite fashionable and fun so everyone would want to go there.  So nope, he’s definitely not gay, except when people like Rush Limbaugh go there.  Hope Rush pre-lubes before he heads to hell.

Not to be left out the ladies are also claiming Satan as their own.  She’s a real butch bean though with that fancy goatee.  Or he’s transitioning.  Or a drag king.  I want to read this just to watch that fierce lesbian smack the crap out of that guy and get that “lady” who clearly wants her large luscious labia.

Now Seamen For Joe would have been a bit more clever.

I think I smell a double entendre there.

This time I smell balls.

Ok, so this one literally makes me LOL but then I think of how far we have come, despite the fact it seems a constant uphill battle.

Or the revamped 2014 version: Twink and the City.

This one just seems like a fun Saturday night.  #BBD 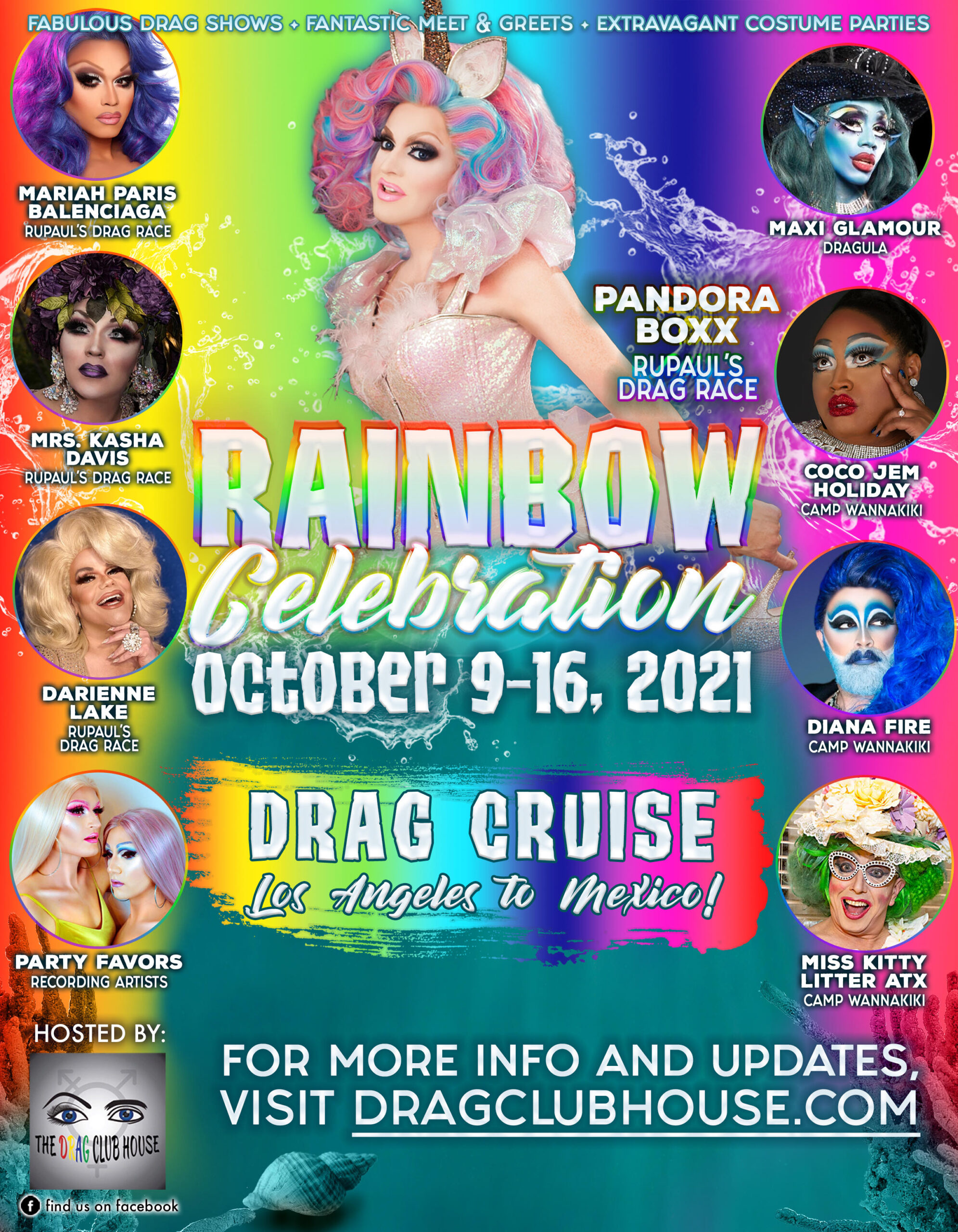