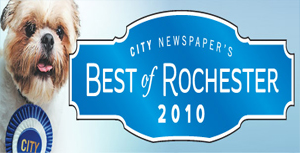 Pandora has been nominated in 4 categories of Rochester City Newspaper’s Best of 2010!  Voting ends Friday, October 29.  Vote for Pandora in each of her nominated categories, which are: Best Drag Queen, Best Local Celebrity, News Story Overlooked and her play The Lipstick Massacre was nominated for Best Theatrical Production (and the production company Method Machine was nominated too, so vote for them too)!! 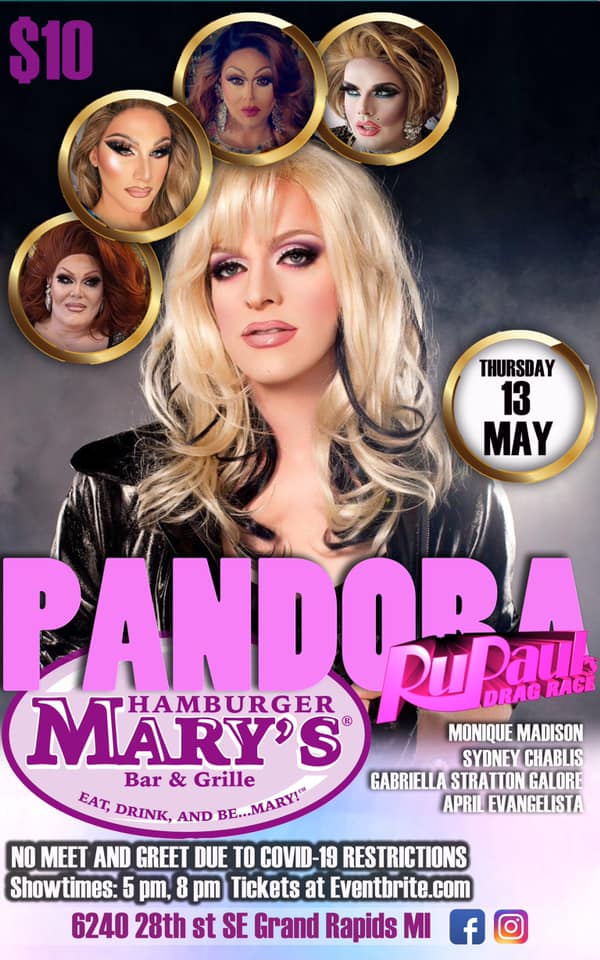