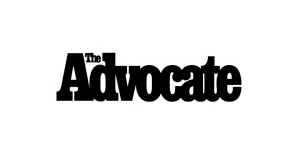 Comedic drag performer Pandora Boxx may have won Miss Congeniality, but her fans were none too sweet when she placed fifth on season 2 of RuPaul’s Drag Race following one of the show’s most controversial eliminations. Pandora had the last laugh when Logo asked her to mentor dowdy females on RuPaul’s Drag U, which premieres July 19. Miss Boxx’s creator Michael Steck, who’s currently in talks to bring his play Lipstick Massacre from his hometown of Rochester to New York City, opens up about what he’s gained since losing the crown.

Check out the full interview here: