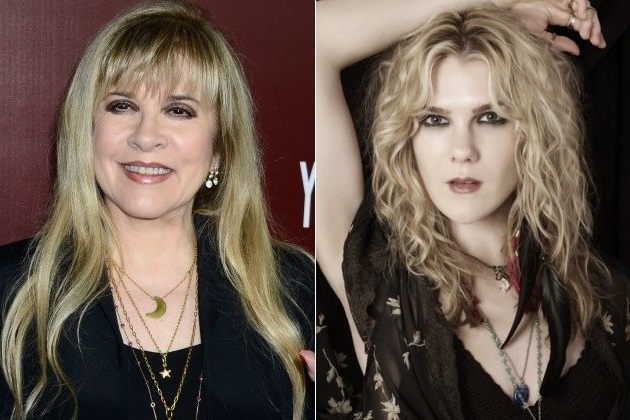 I’m saying her name three times and yes now it’s finally time for Stevie Nick’s appearance on American Horror Story: Coven!  Yes!  I’m sure it’s no surprise to anyone who follows me on various social media outlets that Coven is currently my favorite television show and tonight will surely not disappoint!

I often find myself thinking I’m the new Supreme like when I was on a plane and some guy coughed on me from behind.  Yes, I totally felt my hair move.  Gross.  In my head, I cursed him with explosive diarrhea and declared (again, in my head) that I was the Supreme of this mother-frakking plane!